On to Pippy Park

Monday is also margarita night and we found a nice Mexican Restaurant near the park- they had poutine on the menu of course. 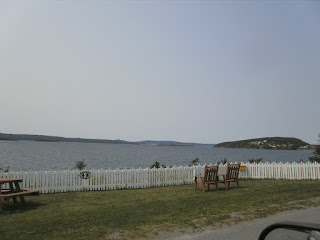 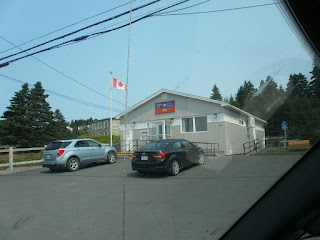 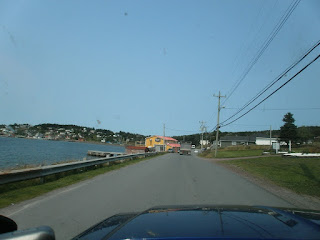 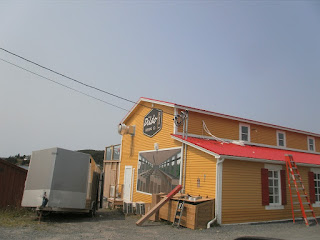 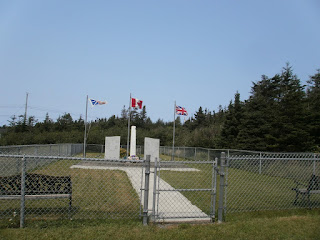 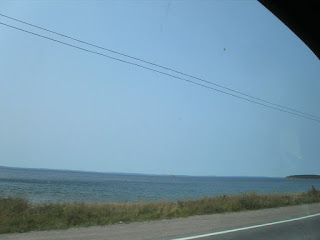 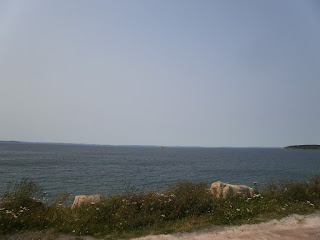 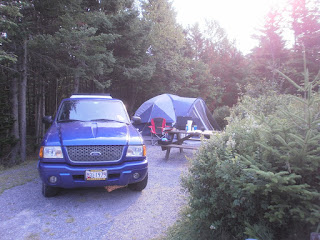 Camp set up in Pippy Park, ready for tomorrow's adventure 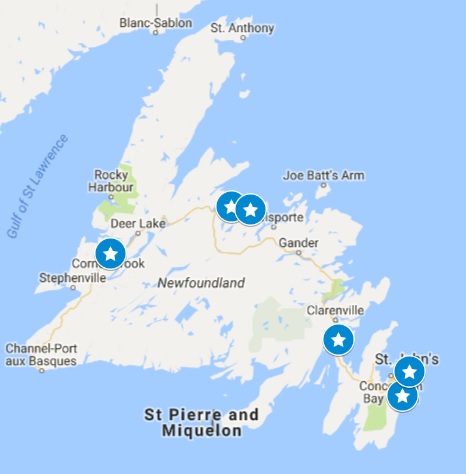